Antonio Green is a graduate of the University of Detroit Jesuit High School. After receiving his Bachelor’s Degree from Bowling Green State University, Antonio decided to pursue his passion of helping others in their greatest time of need, and continue his family’s legacy of funeral service, by attending the Cincinnati College of Mortuary Science. In 2007, he received his license in Mortuary Science from the State of Michigan.

Antonio plays an active role in the Detroit community by volunteering with many organizations, as well as being an active member with Phi Beta Sigma Fraternity Inc. He also serves as President of the James H. Cole Legacy Foundation.

In 2021, he became a published author with the release of his first book Talk to Me – Understanding the Millennial Mindset.

The James H. Cole Home for Funerals was founded by James H. Cole, Sr. in 1919, and over 100 years later his great grandson, Antonio Green, continues his legacy in the metropolitan Detroit community. 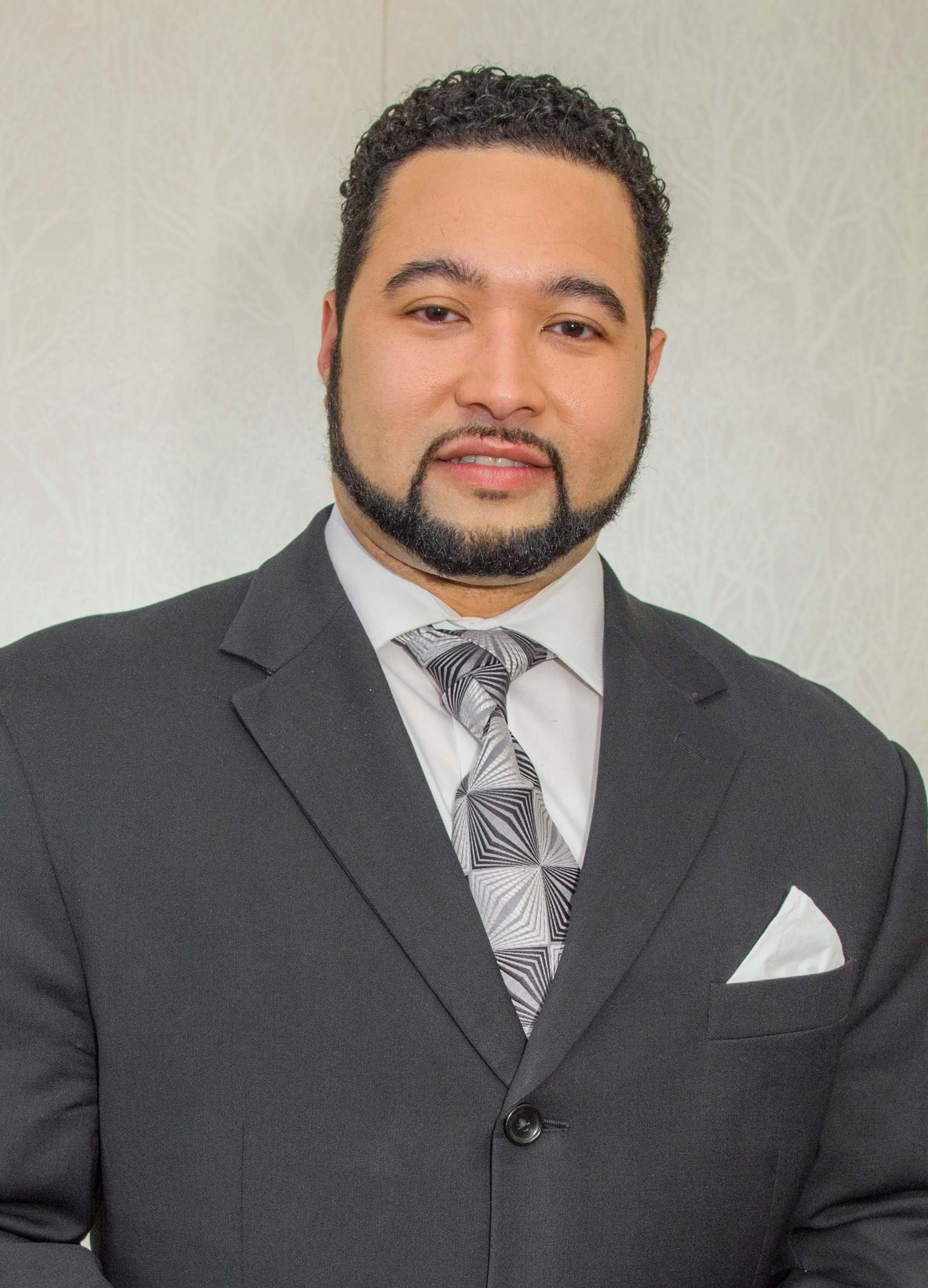