Karla M. Cole is the president of James H. Cole Home for Funerals, Inc. located in Detroit, MI. Mrs. Cole has been in charge of the daily operations and continued success of the business since her father, James H. Cole Jr., passed in 1991; she represents the third generation of the family owned business.

Karla Cole graduated from the Cincinnati College of Mortuary Science in 1979, and received her license in Mortuary Science from the State of Michigan in 1980. Mrs. Cole participates in countless community activities, and is a former member of the Eugene Applebaum College of Pharmacy and Health Sciences Board of Visitors at Wayne State University.

The James H. Cole Home for Funerals was founded by James H. Cole Sr. in 1919, and under the leadership of Karla Cole, continues to uphold its motto of “Serving the Community”. Karla Cole has upheld the 100 year legacy of the James Cole Funeral Home by renewing its commitment to the city of Detroit, and by reinvesting in the city with the business’ new development of its Northwest Chapel, located on the corner of Schaefer Hwy. and Puritan Ave. 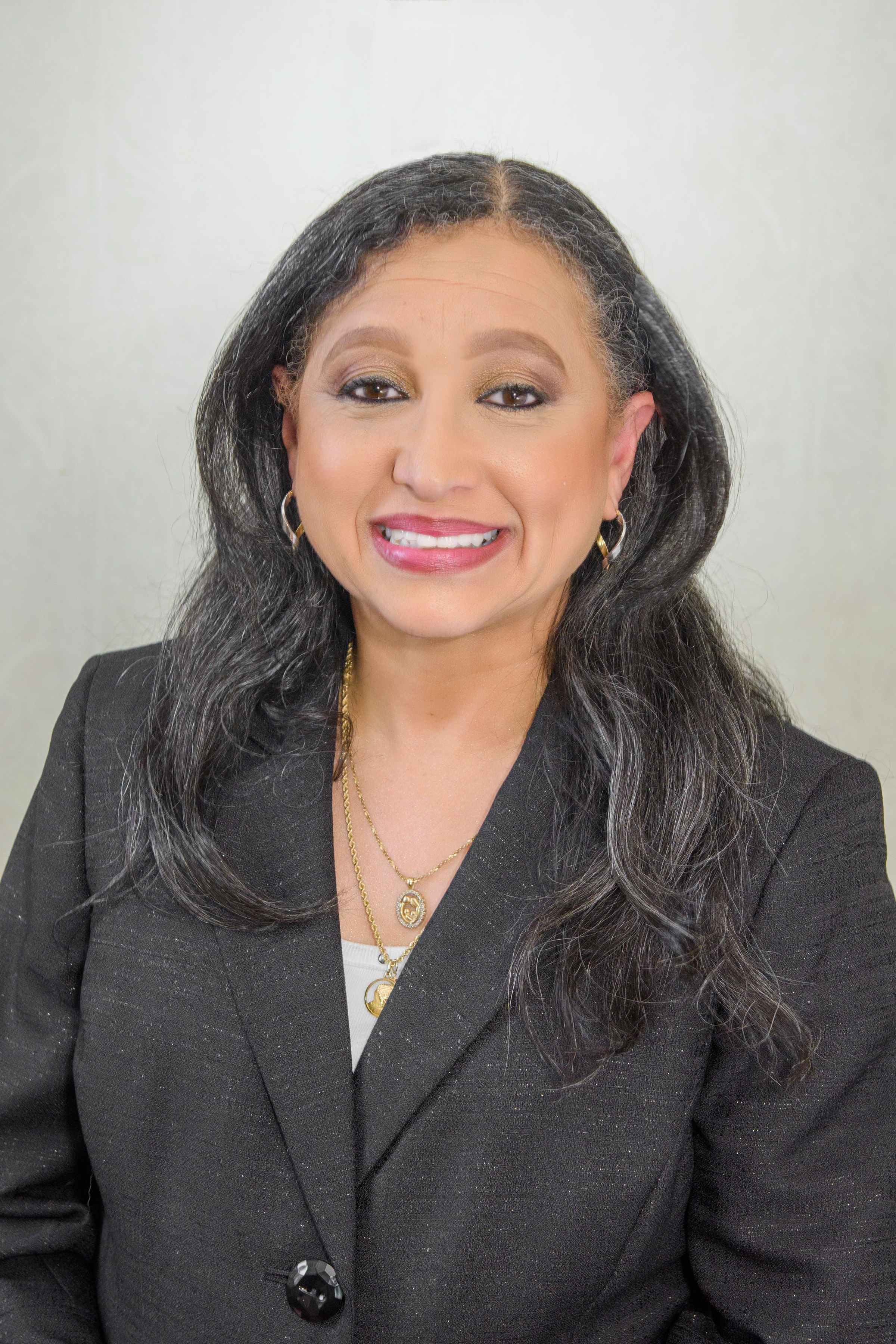